During the last few years, our federal government waged nothing less than a war on whistleblowers.  From Chelsea Manning to Edward Snowden; from Jeremy Hammond to the Associated Press.

The lucky few have merely had their lives turned upside down in witch hunts.  Some such as Barrett Brown and John Kiriakou remain in jail for their whistleblowing.  Others remain in exile fearful of their own government’s power and its willingness to silence them and the truths they speak.  Still others, such as Aaron Swartz, we will never see again.

The Massachusetts Pirate Party will be at Logan Airport Terminal E Arrivals area (map) from 1:00 – 3:00 pm on Saturday March 8th, to pay tribute to these courageous individuals.

Each of us will stand in silent protest holding a sign for a particular whistleblower waiting for them to return to us and be recognized for the great service they have done for the American people and the people of the world.

Here’s where to find us: 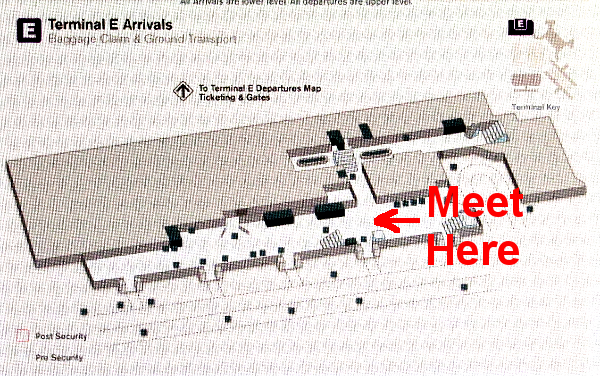