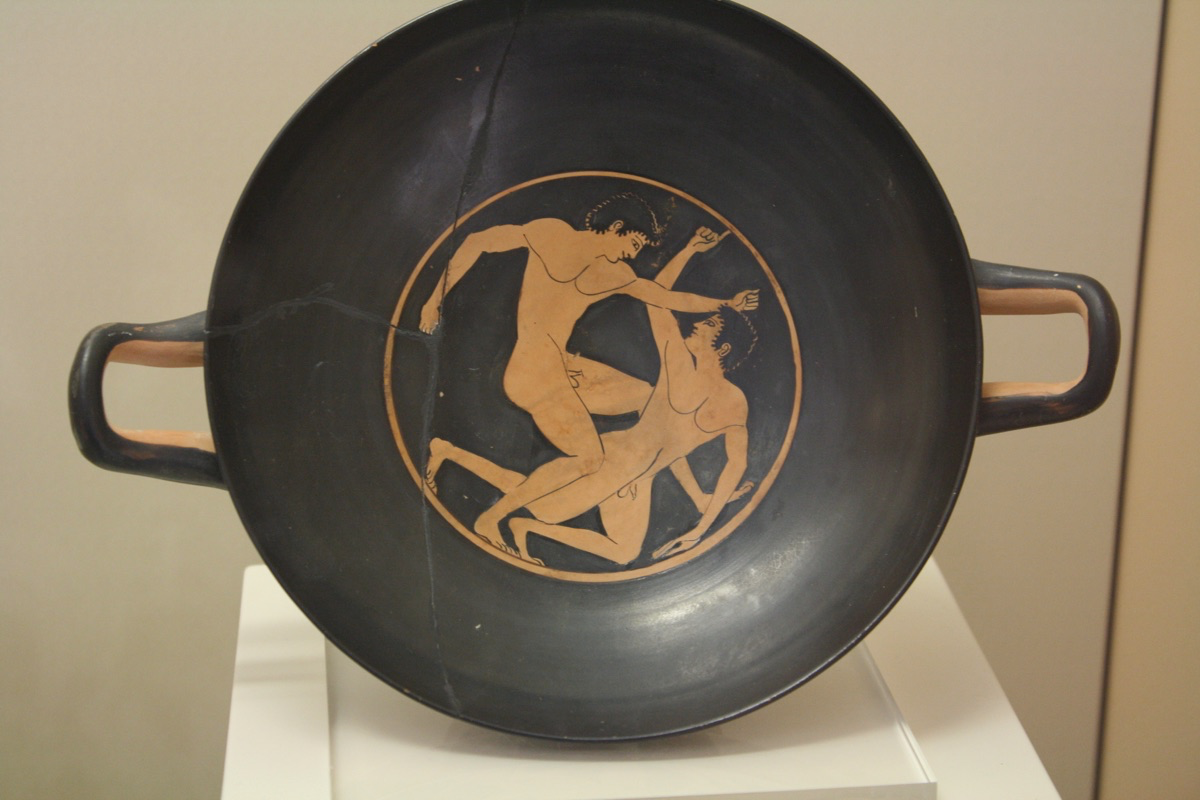 Today’s Boston Globe was covered with the headline “GAME OVER”. It’s official, Boston 2024 is dead in the water. Financial backing was the straw that broke the Camel’s back; the USOC wanted the city to cover cost overruns and revenue shortfalls, and Mayor Walsh did the right thing by walking away.

There’s been strong opposition to Boston 2024, ever since the Olympic bid became public knowledge. Potential costs to taxpayers, disruption, and a fundamental lack of transparency behind the planning and bidding all factored in to the unwelcome public reception.

A few weeks ago, we asked our supporters for their opinions on the Olympic bid. The responses were overwhelmingly opposed, and evenly split between “No”, and “Hell No”. Some of the reasons given for opposing the Olympics were:

Congratulations everyone, we did it. Boston’s a pretty cool city, and we don’t need the Olympic games to prove it.