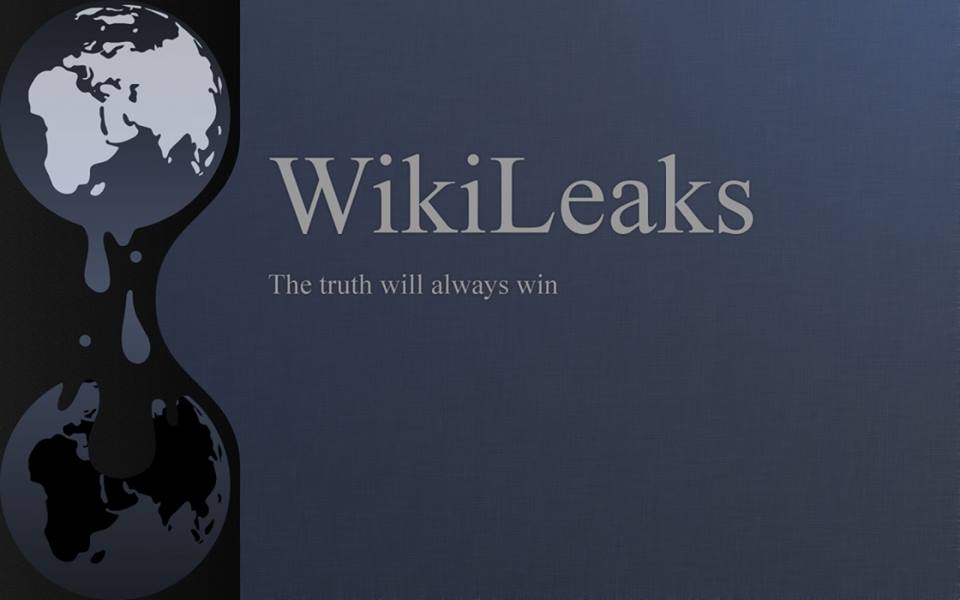 What: Join us for a vigil to mark WikiLeaks’ 7th Birthday. There will be cake.

Where: British Consulate General at One Broadway Cambridge MA 02142 in Kendall Sq. near the Kendall Sq. Red-line MBTA stop. It is the Badger Building in the map below at the corner of Broadway and Third Street.

What to bring: friends and family who believe in justice and a true freedom of speech, posters, your voice

4th October 2013 marks the 7th anniversary of the launch of WikiLeaks. It will also be 472 days since Julian Assange, the organization’s founder has been trapped inside the Ecuadorean embassy in London. And it will be 44 days since Chelsea (Bradley) Manning was sentenced to 35 years in prison – expected to be first up for parole in 7 years. It will be 137 days since Edward Snowden fled from the US, and over a full year that #BarretBrown has been in jail awaiting trial for posting a LINK.

View Mass Pirates Places of Interest in a larger map

Author: masspirates Category: Freedom of the Press, Main Topic, Out And About.
Permalink for this entry.

One comment for WikiLeaks’ 7th Birthday Vigil this Friday