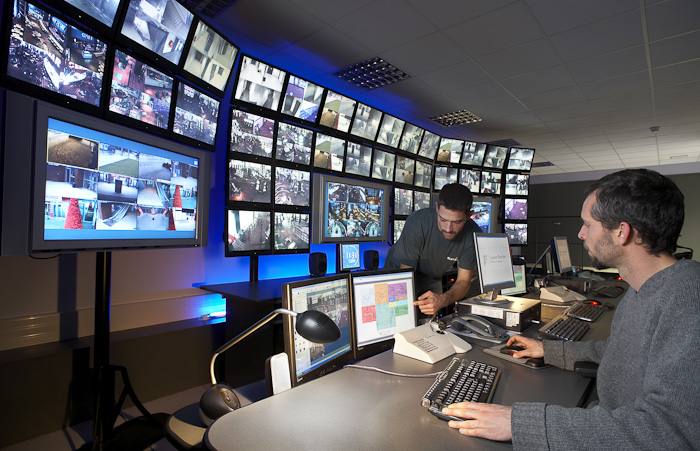 Yesterday, in an 11-0 vote, the Somerville City Council voted to ban the city from using facial recognition technology. It is the second city to do so, after San Francisco, and the first city outside of California. Mayor Joseph A. Curtatone, who has stated he supports it, is expected to sign it.

Thank you to everyone who has worked to hard to bring us to this moment ✊️ https://t.co/afVbJDZtIB— Ben Ewen-Campen (@BenForWard3) June 28, 2019

With this success the struggle to ban government use of facial recognition technology moves to the Massachusetts legislature and other cities, including Cambridge. We urge you to contact your Massachusetts representative and senator and tell them to oppose facial recognition surveillance and other “at a distance” biometric tracking technology by supporting two bills:

If you can help get an ordinance introduced in your municipality, please contact us. Together, we will win this struggle.