The Pirate Party is proud to announce our endorsement of Seamus Whelan for Boston City Councilor.

Seamus Whelan is an Irish immigrant and long-time Boston resident who is active in the local nursing union. As a nurse at Cambridge Hospital, Whelan has advocated for safe staffing ratios of patients to nurses to assure the highest quality of medical care.

Whelan stands with the Pirate Party in supporting government transparency, open innovation, and open culture. Most importantly, Seamus Whelan is a candidate who puts the needs of the people first before the demands of corporate America. Several angles of the Whelan platform include the 5 for 15 campaign demanding an increase in the state minimum wage to $15 per hour. Whelan’s jobs plan includes creating 50,000 public sector union jobs that would bring jobs to Metropolitan Boston and strengthen our community’s services, economy and infrastructure. 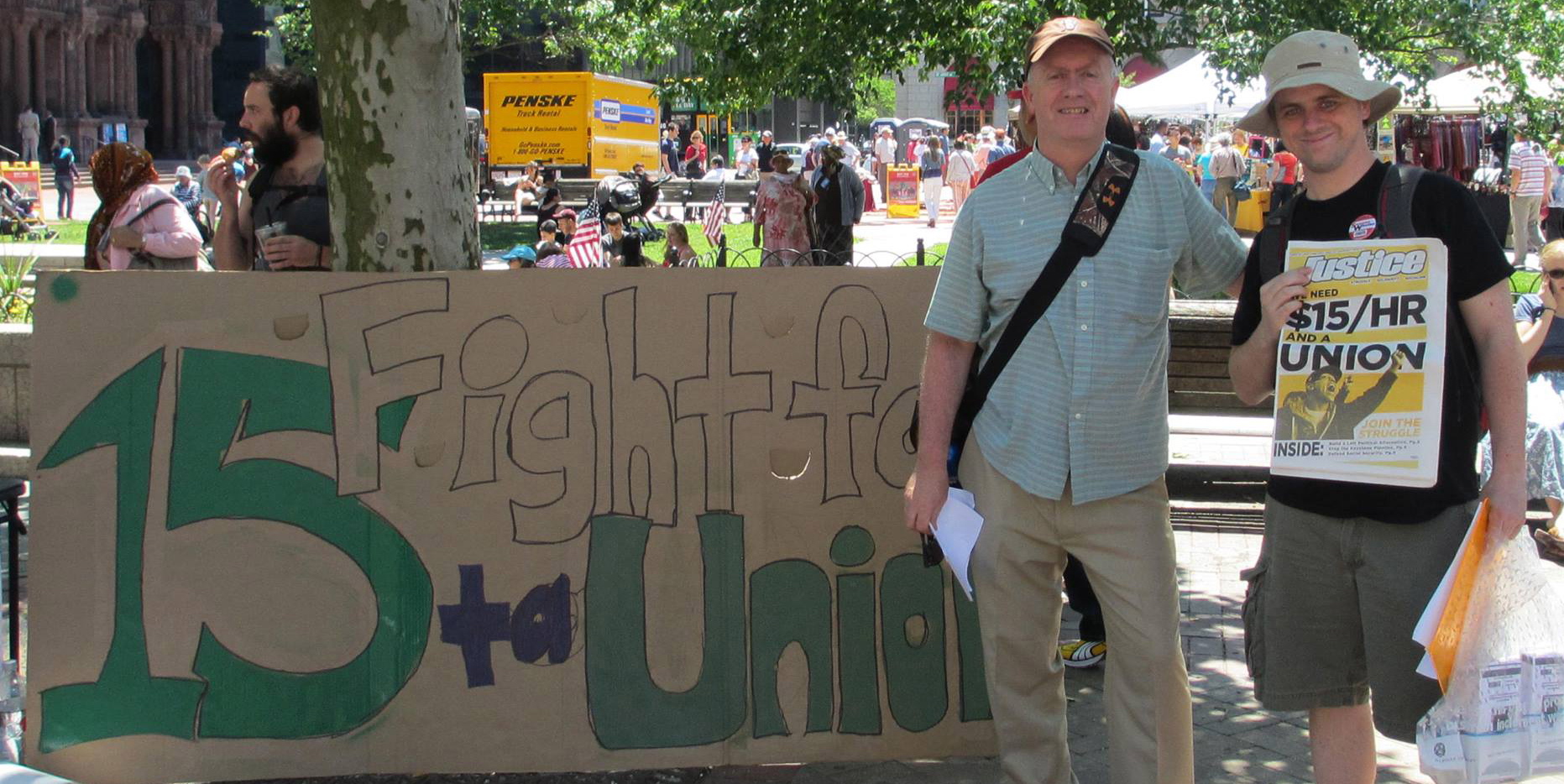 Whelan’s campaign seeks an end to union busting in and privatization of tax funded public schools. Programs like No Child Left Behind have created questionable testing standards for students that are not always viable under reduced funding. Affordable quality housing is another campaign point. Boston needs a rent cap and to be made affordable for people of all income levels. Whelan also call for a moratorium on foreclosures and that banks be accountable for their role in the housing crisis.

The Whelan campaign seeks to stop race and ethnicity based discrimination against city residents and new immigrants, particularly the aggressive deportations of undocumented workers. Finally the campaign believes that the attacks on public transportation including fare hikes, lay-offs and service cuts should not come at the expense of the working tax payers to the benefit of big business interests.

These seem to be lofty and often insurmountable goals that cannot be realized without a clear cut strategy. The Whelan campaign is part of a larger mass movement to take back the rights of the majority from the 1%. All are encouraged to stand up and speak out against policies that cut social services, attack union rights, and strategically lay-off workers to increase corporate gains.

Most importantly for the Massachusetts Pirate Party is that the Whelan campaign aligns ideologically with the Pirate Party’s platform of Open Government, Open Culture, Open Innovation, and People First.

Seamus’ response to our candidate interview questions are below:

Why is it critical to dismantle the dominance of the two party system?

The two main parties represent two wings of the 1%. While they differ on some issues, they agree on the key functions of U.S. government: to serve the big corporations and repress any threat to the rule of the rich elites.

What are the benefits of multiple parties?

We need a party of working people. One that is run democratically, with elected officials and party staff making no more than the age of an average worker. A new party would have to not just run in elections but also participate in building the movements that can change society.

A new mass party and multiple challenges to the corporate domination of politics could give confidence to movements and change the nature and scope of political discussion in this country.

What would you do differently if you were elected to the Boston City Council?

City Councilors currently make nearly double the wage of an average worker. I would only take the wage of ordinary Bostonians and donate the rest back to movements that can fundamentally change society.

I would aim to democratize Boston. I would use my position to expose the unelected institutions that make the decisions that hurt communities–from the School Committee that shuts down schools to the MBTA Board that raises fares and the Redevelopment Authority that serves the super-rich developers.

How do you think the city has been under served by the two party candidates?

While corporations and developers get tax breaks, working people get layoffs, fare hikes and budget cuts. The city is largely segregated with people of color being at the receiving end of many of the harshest
budget cuts like school closures.

We need real change–better services, democratic planning and public sector living wage jobs. We can achieve much of this by taxing the super-rich and big corporations, but I would also argue that the whole
capitalist system needs to go! We need a mass movement for a democratic socialist transformation of society.

Socialist Alternative and the Seamus Whelan campaign stands in agreement with the Pirate Party on your key platform points. We’ll give a brief statement and also links to articles that indicate our long history of organizing in favor of transparency, democracy, openness and people over profit.

How does the Socialist alternative approach the idea of Open Government?

We are for disbanding the NSA and Repealing the Patriot Act and other attacks on civil liberties. We’ve petitioned and protested on the streets defending democratic rights. We stood against the tide of
attacks on civil liberties in the aftermath of the Boston bombing, and we wrote an article exposing police spying on peace activists. Here are just a few articles on the subject:

In clarifying common platforms with the Pirate Party where does the Socialist Alternative stand on Open Innovation?

Capitalism’s system of competition for profits can be a fetter on innovation. We are for gathering the brightest minds collectively to produce new technology for the benefit of all of society. Any steps
forward in research, discovery and utility should not be kept secret or under-utilized through copyright or patents.

What is your philosophy on Open Culture?

We are opposed to SOPA, PIPA and all the draconian sentences for file-sharing. The resources and communication of the internet should be used to benefit all of society in terms of culture and communication.

How does Socialist Alternative strive to put People First?

Our entire program puts people first, above the interests of big business, corporations and the two parties that represent them. Health care, education and housing should be a human right, not a privilege for
a few. To achieve this, we need democratic control over the commanding heights of the economy. To see Socialist Alternative’s program, check out the “What We Stand For” column on the left side of this link:  http://www.socialistalternative.org/about/