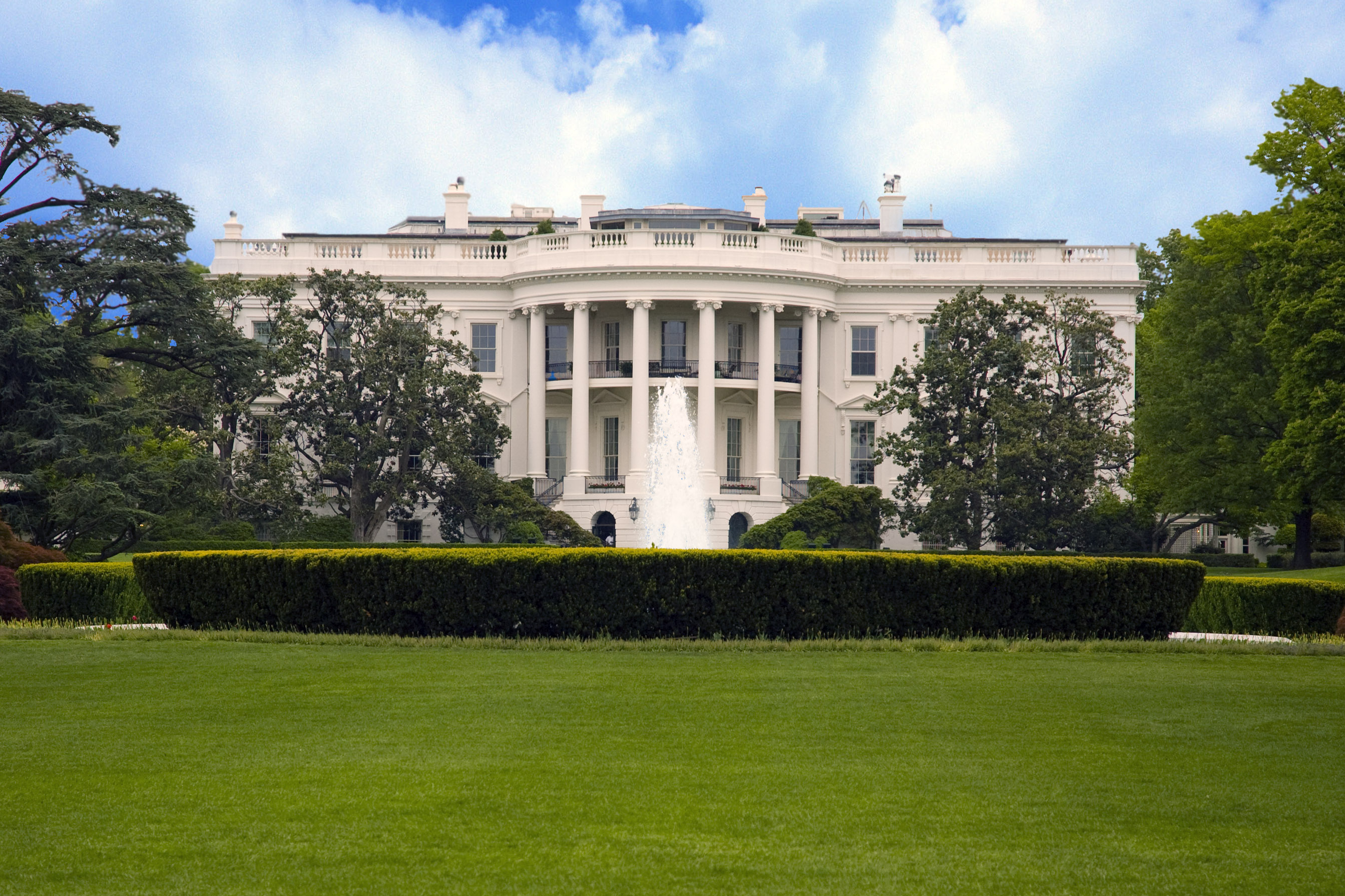 The Massachusetts presidential primary is Tuesday, March 3rd. Anyone registered under the Pirate designation can vote in any one of the four primaries: Democratic, Green-Rainbow, Libertarian and Republican.

Early voting ends this Friday, February 28th. Find where to vote in your town. Absentee ballot applications must be received by your local election office by 12 p.m. on the day before the election (Monday).

You can also confirm your registration status and find your poling place for Tuesday’s primary. Polls are open from 7 a.m. to 8 p.m.

Candidate Positions of Interest to Pirates

We looked at many of the presidential candidates to see where they stood on issues of interest to Pirates.

Govt. Surveillance: Gabbard wants to get rid of the PATRIOT Act and FISA Amendments Act. Sanders and Warren opposed the PATRIOT Act and CISA. Sanders would also ban the use of facial recognition software for policing. Bloomberg and Klobuchar support unconstitutional NSA surveillance. Biden voted for the 2001 PATRIOT Act and claimed credit for writing it in 1995. Buttigieg favors the anti-Muslim and racist Countering Violent Extremism program.

Govt. Transparency/FOIA: Who knows? It doesn’t seem to be a priority for any of them. Warren’s policies were searchable, which is a good sign, though it sometimes took finding the right word to get info out of it. Klobuchar’s polices were organized as Medium posts, which made it difficult to find details on her positions.

Net Neutrality: All candidates, except Biden, stated they supported Net Neutrality. Klobuchar wants to hand out *even more* money to existing ISPs to encourage them to expand access. Warren wants an $85 billion grant program to encourage broadband access. Sanders would use anti-trust laws to break up ISP/cable monopolies and wants a $150 billion grant program to helps states and municipalities create their own ISPs.

Cannabis legalization: Everyone would legalize it except Bloomberg and Biden who would leave it to the states. Gabbard wants to end the drug war.

Criminal Justice Reform: Biden, Buttigieg, Gabbard, Sanders, Steyer and Warren would end the use of private prisons. Biden, Gabbard, Sanders and Warren would end cash bail. Buttigieg says he wants to eliminate the “for-profit bail industry”. Bloomberg also says he wants to end cash bail, but this is Mr. Ensure Stop and Frisk is Racist, so would you believe him?

All four of the Green-Rainbow Party candidates on the ballot support dealing with the climate crisis through some form of Green New Deal, drastically reducing military spending, promoting economic and social justice and ending the drug war. Sedinam Kinamo Christin Moyowasifza- Curry emphasizes her support for ending all wars and a wealth tax. Howie Hawkins highlights his support for an eco-socialist new deal and for whistleblowers including Julian Assange. Dario Hunter emphasizes ending corporate personhood, ranked choice voting and proportional representation. He also supports a basic income, as does Kent Mesplay.

The Libertarians have the (now?) largest number of presidential candidates. There are a number of similarities: ending the drug war, ending the surveillance state and eliminating most federal government spending. Max Abramson, a New Hampshire state representative who works with the NH Pirate Party, supports GMO labeling and wants to focus on harm reduction methods, drug treatment and recovery support rather than locking people up. Vermin Supreme has an “unapologetic message of free thought, clean smiles, and ponies”. Adam Kokesh would attempt to dissolve the federal government, which is certainly a direct way to promote states rights.

William Weld supports legalizing cannabis, eliminating cash bail and reexamining civil asset forfeiture and police militarization. Roque “Rocky” De La Fuente would be more at home in the Democratic Party. Trump’s views are pretty much the opposite of a Pirate.